Psoriasis Arthritis is a disease which causes scaly red and white patches develop on the skin. This can be a result of heredity if 40% of the family members had a record of suffering from Psoriasis or Arthritis. Homeopathy has the best treatment for Psoriasis Arthritis and Doctor Bhargava formulations are a result of techniques perfected over 100 years of practice. The real cause of psoriasis arthritis is not yet known but a combination of immune, genetic and environmental factors are likely involved. If you are looking for the best Homeopathic Medicine for Psoriasis Arthritis then Doctor Bhargava natural remedy provide you the best solution. 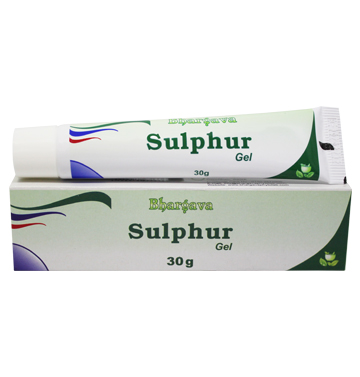 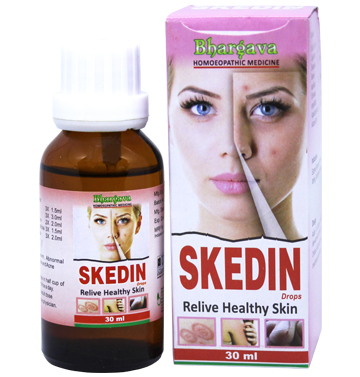 It is a skin disease of allergic reactions producing scales of thickened skin on different parts of the body leading to severe itching and discomfort. Medical research has proved that the main cause of the disorder are the inflammatory components produced by the white blood cells called T-Cells.

Moreover, people with a previous history of skin allergy are more susceptible to the attack of psoriasis. The side effects of unauthorized beauty products can also lead to psoriasis. And it may also be caused by the infection caused by the ringworm.

In most cases, the infected areas are the elbow, knees, trunk, scalp and parts of the body having soft skins. There are several different forms of psoriasis, such as:

It is the most common form of psoriasis, which leads to the formation of dry, raised and red skin patches in the form of lesions. These lesions can be extremely itchy in nature and tender in outlook. Conservative itching can proceed with the infection.

Nails psoriasis can cause infection on fingernails and toenails, leading to pitted and abnormal nails.

This form of the disease is most common among low aged adults and children. The most common symptoms are the appearance of drop-shaped lesions on the trunk and neck region.

This form of psoriasis is most common among women affecting the groin, buttock and breast regions. Its common symptoms are red spots on several parts of the skin, which become extremely itchy on the friction of the clothes. It is mostly triggered by a fungal infection, including a ringworm attack.

It is a rare form of the disease, usually causing pus-filled bumps on sensitive sites of the body such as palms of hands and soles of the feet.

Symptoms of Psoriasis are the formation of thick, scaly infectious areas around the different parts of the body. However, the cyclic process of the disorder is as follows:

a) Red Patches of skin

The body undergoes redness of the infected areas leading to the formation of patches. These patches become infected by the germs of itching and cause severe pain and itching.

b) Appearance of scaling

Shortly after the initial infection, scales become visible on the infected areas. These scales make the condition worse for the infected person as they cause intense pain and itching. In addition, these scales, if cracked, can cause more infection in other areas of the body.

Dryness of the skin readily causes itching. However, in psoriasis, the dryness leads to further itching and discomfort to the infected parts of the body. The condition sometimes gets so much worse than it becomes impossible for the patient to sleep comfortably.

The primary infection of the disease is intense itching which can be fatal if it goes untreated for a longer time. However, genetic psoriasis can take much time for recovery, and this is the reason why it is considered to be incurable.

Psoriasis caused by environmental factors can be very easily and efficiently cured by using homoeopathic medicine for ringworm. Doctor Bhargava has more than 100 years of experience in the treatment of skin infection and ringworm allergies.

Sulphur gel serves as a protective remedy against the attack of ringworm from infecting more parts of the body and the best solution for psoriasis treatment in homoeopathy. The sulphur gel keeps the infected areas moisturized to prevent itching and thus stops swelling and scaling on the skin. Moreover, it is the efficient burning homeopathic medicine to stop further infection of itching and redness of the skin.

The preventive measures for genetic psoriasis include a thorough treatment from a certified doctor with plenty of experience in skin infection. However, it is mostly thought that genetic psoriasis is incurable due to gene mutation, and no medicine affects such changes. However, in homoeopathy, a complete solution to genetic psoriasis is available in the form of skedin drops, which prevent the formation of psoriasis, causing chemicals in the blood.

However, environmental psoriasis can be easily prevented by burning sunlight for long hours. Using only certified beauty products and after performing allergic tests. Using preventive measures for greeting the person infected with ringworm attack. Keeping the skin clean and moisturized during hot summers can lead to severe symptoms.

Psoriasis is not a chronic disease, but it can be fatal in severe symptoms causing intense itching and permanent discomfort to the infected person. However, if proper medical precautions are ignored, the attack can get severe, leading to the infection spreading all across the body. Doctor Bhargava Abscesses homoeopathy medicine are the most recommended medicines for the treatment of psoriasis.

Modern research has shown that psoriasis can be widespread depending upon the emotional condition of the people. This is because high emotional stress and high blood pressure can lead to psoriasis. Both of these contributing factors have crossed the level of extreme range in modern society. Therefore, it is mandatory to control high blood pressure and diabetes while preventing the symptoms of psoriasis.