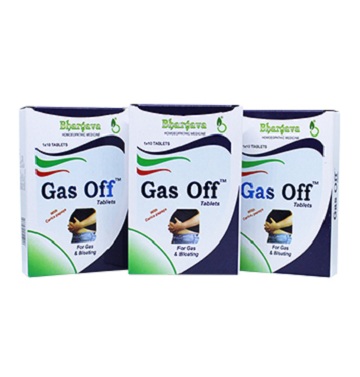 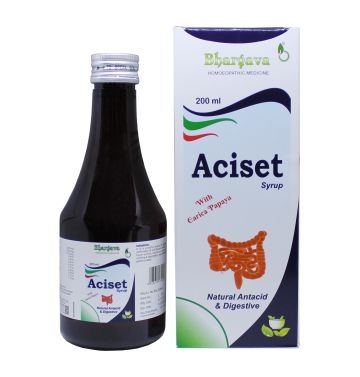 Constipation: What Is It? Symptoms And Homeopathic Treatment For Constipation

When bowel motions are irregular or difficult, it is considered chronic constipation, and it may last for weeks or months.If you don't have more than three bowel motions every week, you may be suffering from constipation.

Stools that are hard, dry, or lumpy are signs of constipation. It may also be difficult or uncomfortable to pass feces, or there is a persistent impression that the evacuation was incomplete. Constipation may be prevented or alleviated by following a few simple actions.

Constipation: What is it Caused By?

When it comes to constipation, most people are suffering from "basic chronic constipation," which is caused by a lack of fiber in their diets. Constipation may also be a sign of other conditions the patient is dealing with, such as diabetes or thyroid illness.

Pain, sadness, and certain heart diseases may all be exacerbated by drugs that induce constipation. Constipation of recent beginnings is critical, particularly if it is accompanied by symptoms such as discomfort, blood in the stool, or loss of weight since this might indicate the presence of an intestinal tumor.

Constipation is less common in those who eat a lot of fiber in their diet.

Why? Fiber encourages regular bowel movements, particularly when consumed in conjunction with enough water, which is why it's so important.

Some examples of fiber-rich foods:

Foods Low in Fiber Include:

A Lack of Exercise:

Constipation may also be caused by a lack of physical exercise. Running marathons and other strenuous physical activities seem to reduce the risk of suffering from constipation, according to prior research. Constipation may be more common in those who spend long periods lying in bed or sitting in a chair.

What Are the Signs and Symptoms of Constipation?

Constipation should be treated by a physician if self-care measures do not alleviate it or if it has persisted for an extended period. Constipation and rectal bleeding, blood in the stool, persistent abdominal discomfort, and other symptoms of illness call for a trip to the doctor.

Constipation's most common symptoms include:

Other Signs and Symptoms:

Is There A Way to Avoid Constipation Altogether?

Helpful for bloating and gas as well as constipation, Aciset Syrup is an excellent digestive syrup. Heartburn, acidity, chronic digestive weakness, and stomach pain may all be alleviated by taking this supplement. Taking Aciset Digestive Syrups is a quick, safe, and effective option. There are no documented negative side effects or interactions with other medications while using this medication. Non-habit forming and free of contraindications are two additional advantages of these products. It is the best Doctor Bhargava homeopathic remedy for constipation.

Homeopathic Medicine for Digestion and Constipation- Bhargava Gas Off Tablet

Using the Bhargava Gas Off Tablet, you may alleviate symptoms of gas and bloating while also supporting good digestion. It assists in the simple transit of feces from the digestive tract, regular bowel movements, and a healthy hunger. A digestive enzyme called papain is found in Carica Papaya, which has been shown to help alleviate symptoms such as constipation and bloating.