Difficulty in Breathing is a problem that can lead to shortness of breath through your nose for a week or two. This is a distressing sensation that requires more efforts in breathing than usual. In medical terms this is called as dispnoea.

Homeopathy has the best treatment for Difficulty Breathing and Doctor Bhargava formulations are a result of techniques perfected over 100 years of practice. Some of the causes of breathlessness are: Asthma, low blood pressure and Pneumonia. If you are looking for the best Homeopathic Medicine for difficulty breathing then Doctor Bhargava natural remedy provide you the best solution 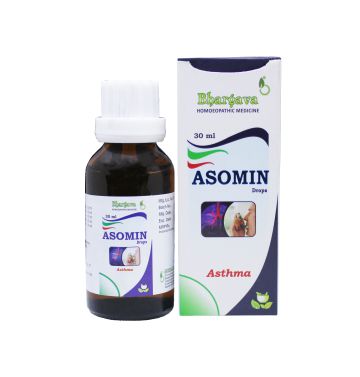 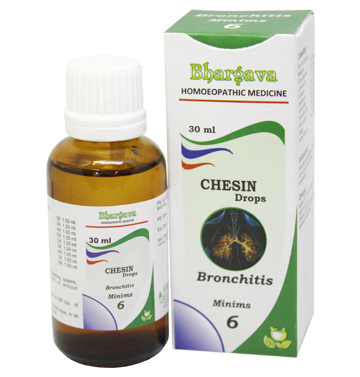 Difficulty in Breathing Causes and Symptoms

Trouble in breathing can result from various reasons it could be due to various reasons such as intensive exercise, high-temperature change, traveling to high altitudes, or medical conditions. However, Shortness of breath is usually related to health problems such as an unhealthy body but cannot always be directly related to health. Sometimes, it is just the body being out of shape. Difficulty in breathing through the nose can be a sign of a serious health issue and if the shortness of breath starts suddenly, it is called an acute case of dyspnea and if a person experiences shortness of breath for more than a month, the condition is termed as chronic dyspnea. Some causes are listed below of having acute and chronic dyspnea.

Acute dyspnea could be due to:

Chronic dyspnea could be due to:

Symptoms for Difficulty in Breathing

Dyspnea is the medical term for shortness of breath. People experiencing this may feel that taking a breath is uncomfortable, shallow, or difficult. People may also experience chest tightness linked to shortness of breath. They may feel lightheaded if they are unable to get enough oxygen into their lungs. If these symptoms last for longer than a month, the person may have chronic dyspnea Breathing problems can result from overexertion in otherwise healthy people. Signs that a person is experiencing dyspnea include:

How to Prevent Difficulty in Breathing

To prevent difficulty in breathing one can do basic breathing, physical exercises with inhaling steam, and maintain a healthy diet. Apart from this quitting bad habits such as smoking or avoiding second-hand smoke. Homeopathy medicine for breathing trouble such as Asomin Drop, Chesin Minims can be used in conjunction with Below mentioned prevention techniques

Breathing technique:Lying down and breathing through the nose deeply, through the expanding of the abdomen and letting the lungs fill with air and hold the breath for a couple of seconds and then breathe out slowly through the mouth, emptying the lungs can help someone manage their Difficulty in Breathing.

Inhaling steam: To break down mucus in the lungs and clear nasal passages which cause breathing issues, one can Inhale steam as heat and moisture in the steam break down mucus which reduces breathlessness.

Drinking black coffee:Black coffee contains caffeine which reduces tightness in the muscle in the airway passage and helps ease breathlessness.

Some other habits like avoiding allergens and pollutants and sticking to treatment plans for any underlying conditions help prevent difficulty in breathing.