Bleeding Gums is a condition where in blood comes out from spongy Gums and this can also point to other health problems. Homeopathy has the best treatment for Bleeding from Gums and Doctor Bhargava formulations are a result of techniques perfected over 100 years of practice. Dental care issues can be one of the primary cause of bleeding gums. If you are looking for the best Homeopathic Medicine for bleeding from Gums then Doctor Bhargava natural remedy provide you the best solution. 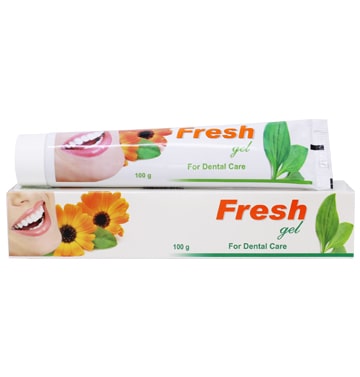 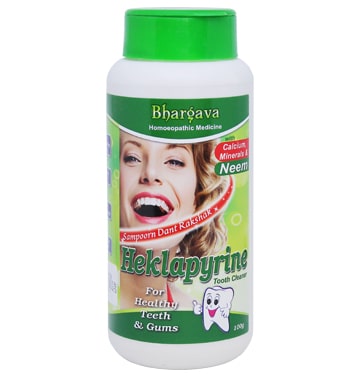 Bleeding gums is a sign of gingivitis where a build-up of plaque at the gumline happens which causes gums to irritation, red and swollen. The gumline area may bleed at the time of brushing teeth. Gingivitis can lead to periodontitis or periodontal disease which is a long-time gum condition that damages tissue and bone which supports the teeth. With periodontitis, the gums get inflamed and infected which can cause teeth to loosen or separate and you can get bad breath and a bad taste in your mouth. The patient can use it. You will also feel the change in how your teeth fit together while chewing.

Bleeding From Gums Causes and Symptoms

Bleeding gum is commonly caused by not maintaining oral hygiene and a nutrient-deficient diet which are not rich in vitamin C supplement. Various other causes such as the incorrect way of brushing play an important role. Below are some root causes affecting our gums and leading to bleeding from gums

Brushing vigorously: Vigorous brushing does not help them extra-ordinarily clean but can lead to gum injury. Also, the brush bristles should be soft and made up of nylon to avoid damage as hard bristles may damage the enamel of your teeth and injure of gums.

Wrong Brushing Technique: It is important to use dental floss for cleaning areas where your brush cannot reach but if that is not done properly it can lead to pain and bleeding gum. Instead of forcing a brush in between your teeth, brushing should be done gently by sliding it up and down along the outline of your teeth.

Gum Disease: Diseases like gingivitis and periodontitis are developed by improper brushing techniques leading to the formation of plaque and bacterial growth. Bacterial growth may cause inflammation as a protective response and resulted in redness, swelling, and bleeding from the gums. However, homeopathic medicine for gum swelling and pain is very effective and does not have serious side effects. Gingivitis can be avoided by maintaining oral hygiene.

Some other common causes are listed below

How to Prevent Bleeding from Gums

It is always better to take precautionary measures before it becomes a gum disease. With the help of the below-listed actions, one can prevent tender bleeding from gums

Bleeding From Gums has become a common problem nowadays due to our lifestyle and eating habits. If you are facing the issue of gums bleeding then there is no need to panic, as now we have the best homeopathy medicine to treat the bleeding from gums issue. Doctor Bhargava’s Heklapyrine Tooth Powder is the best homeopathy treatment for gums bleeding. This tooth powder helps you in fighting the problem of gum bleeding in the most effective way without any side effects.