Dengue is a fever which can be very painful for the person who is suffering from it. It is caused on the bite of a mosquito that takes the infection from the other person who is already infected with a dengue virus. Homeopathy has the best treatment for dengue and Doctor Bhargava formulations are a result of techniques perfected over 100 years of practice. Some of its major symptoms may include: pain behind the eyes, high fever, nausea, severe headaches, vomiting and skin rash. If you are looking for the best Homeopathic Medicine for dengue then Doctor Bhargava natural remedy provide you the best solution. 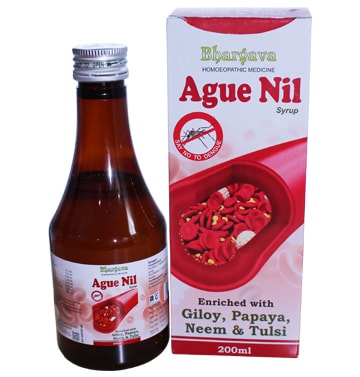 Dengue fever is an infectious fever caused by the bite of a typical mosquito carrying the dengue virus. Initially, it is the common form of fever and flu, but as time passes, it can cause severe symptoms, which is called dengue hemorrhagic fever, which can be fatal. It can cause a sudden drop in blood pressure leading to death. Dengue virus is spread by a carrier mosquito that transports the dengue virus. Dengue virus is most common in tropical and subtropical regions of the world. And most of the people infected by the disease are found in these regions, including South Asia, Latin America, the subcontinent and some areas of Africa. Scientists are struggling to prepare the vaccine against the dengue virus, but homeopathic medicine for dengue fever treats the infection by improving the patient's immunity.

Dengue fever does not have any particular symptom in the beginning apart from the common cold, flu and fever. The span of indication of symptoms for the dengue virus is almost 4 to 14 days after the intrusion of the virus in the body. As the infection goes on, the disease may exhibit complex symptoms which can cause severe damage to the infected person or may lead to death in the end. 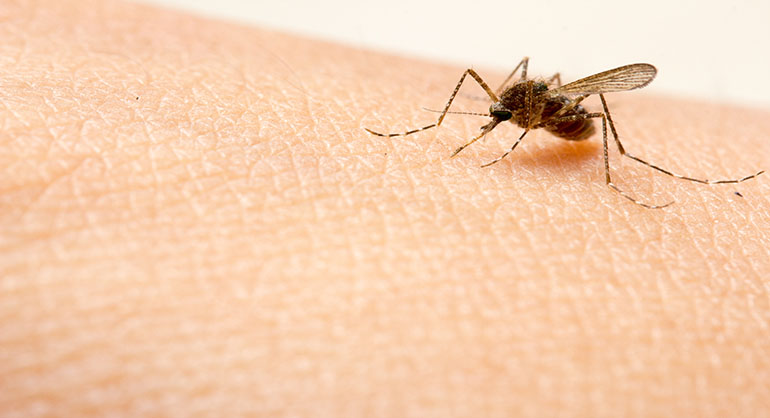 The mild infection of the disease causes a constant decrease in the platelet number in the infected person's body. Platelets are responsible for the immune system of the body. These are the types of blood cells that increase the body's defense system against any viral or bacterial infection. And a viable decrease in the platelet count is observed in the patient suffering from dengue fever. But do not worry, there is homeopathic medicine is available for increasing platelet count.

Dengue virus attacks the immune regulatory cells within the blood to reduce the patient's immunity for further infection. The decreasing number of platelets causes the loss of the body's immune system against any viral infection. Lower immunity results in lower defenses for any other viruses and bacteria. But best homeopathy medicine for boosting your immunity can help you fight against viral infections. Therefore, a sudden dengue cure is required for the patient to avoid the risk of any other fatal disease.

After the initial infection, the patient experiences a burning fever which ultimately causes headache and nausea. As a result of which, the blood pressure of the infected person is intended to fall. Streaming fever and decreasing blood pressure need to be cured as soon as possible to avoid fatal results. We have best dengue fever treatment in homeopathy.

Burning eyes result from high fever, which may also cause severe headaches and even soreness of the eyeballs. The eyes of the patient may seem to be swollen as a result of prolonged and high fever. These conditions lead to vomiting, making the situation even worse to be controlled and is a vital sign of the infection spreading all across the body. There is several burning eyes homeopathic medicine is available in the market, but we recommend you the best one ague nil syrup made by bhargava phytolab.

Tiredness in the Body:

The tiredness of the whole body, backache and severe pain in the joints is another side effect of prolonged high fever caused by the dengue virus. This tiredness and joint pain are indications of the damaged immune cells of the blood. This problem can be cured in homeopathy. Bhargava ague nil syrup is best homeopathic medicine for for weakness & tiredness. Moreover, these symptoms can make the patient viable to any other attack of a viral infection such as hepatitis. The symptoms of dengue fever require a sudden treatment by a reputed and experienced physician on the diagnosis. 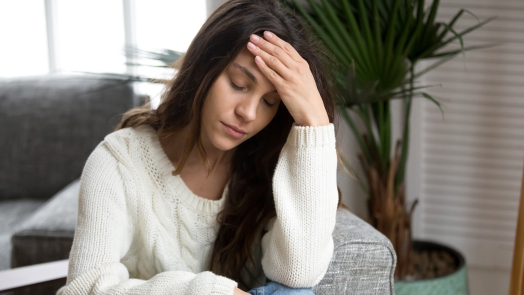 Doctor Bhargava has practiced with many dengue patients, and they are of the account that dengue cure requires an equal amount of treatment for fever and increasing immunity power of the patient. Ague nil syrup from Doctor Bhargava medicines is the most effective remedy for the treatment of steaming and burning fever, red skin, flushed face and burning eyes.

The Aguila syrup works effectively for dengue fever and increases the number of white blood cells and platelet count, which are responsible for boosting the immunity power of the patient. Homeopathic remedies of Doctor Bhargava are natural medicines with no side effects making this treatment most effective and worth trying.

Mosquitoes are the most prominent carriers of the dengue virus, and mosquito bites spread dengue fever in almost 99% of cases reported. Avoiding places with a higher number of mosquitoes, such as parks, can be a useful preventive measure against the dengue attack. Moreover, avoiding the circumstances that influence mosquito colonies' growth rate, such as cleaning the surroundings and proper disposal of damped water around our houses.

Adopting hygienic measures such as improving diet and vitamin intake can help increase RBCs and platelet count in our body. The increasing number of blood cells in the body ultimately boosts the immunity power, thus reducing the risk of dengue fever attacks.

Self-awareness and educating the community can be a very effective tool in limiting the carrier mosquito-spread across the town. If possible, all the doors and windows must be kept closed during the night and not possible, mosquito repellents and mosquito nets must be installed to prevent mosquito bites while sleeping.

Dengue fever is mostly caused by the bite of the infected carrier mosquito, and if a person becomes susceptible to dengue attack, the mosquitoes biting the patient can also spread the virus. The treatment of the viral infection continues by controlling the infection of the virus and boosting the immunity of the patient by natural or artificial means.

The chronic condition of dengue fever patients can also be treated by natural homeopathic medicine, especially from Doctor Bhargava. They have the best entomology to cure the dengue attack by controlling the viral infection and increasing the immunity power of the patient.