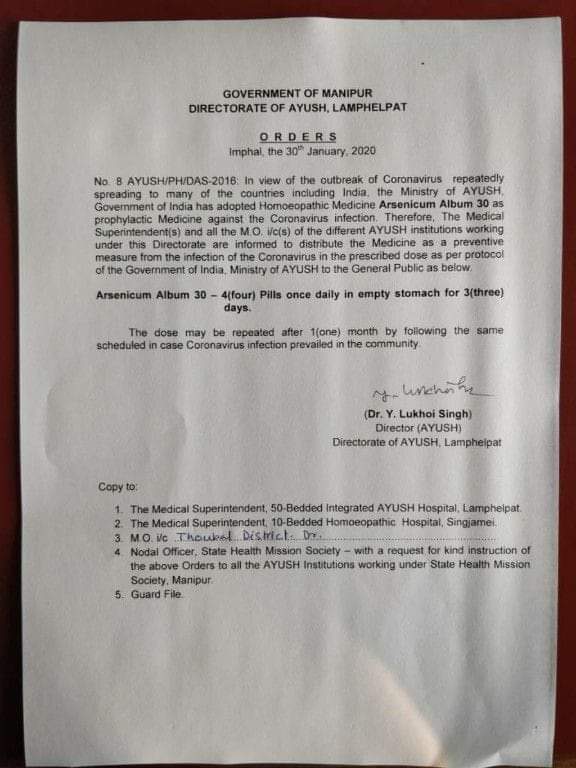 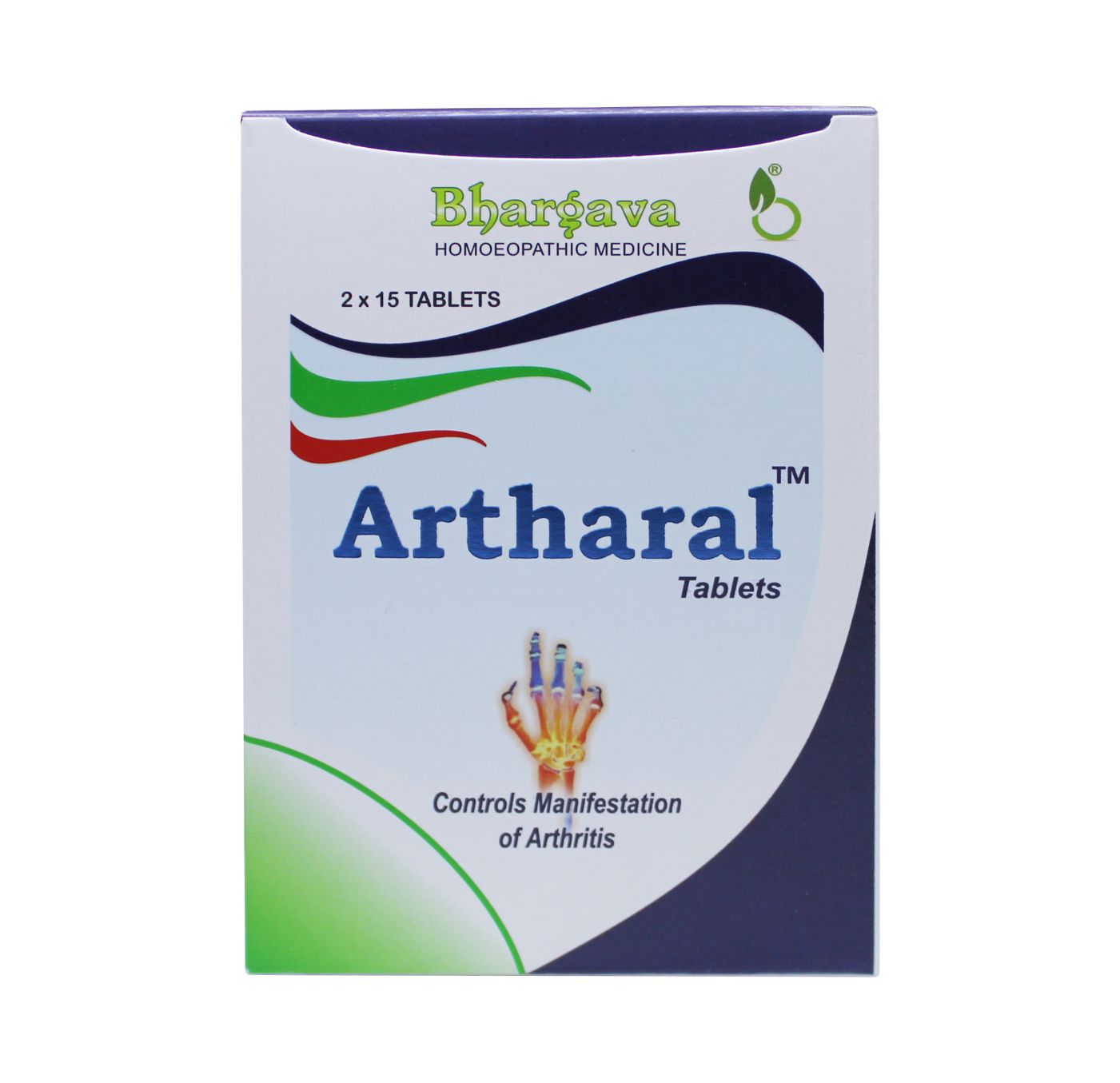 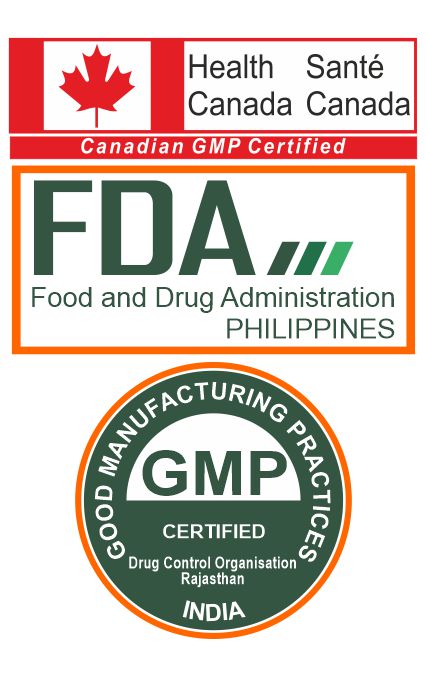 It is a Homeopathic Medicine that prevents the complications of arthritis by controlling the arthritic symptoms such as painful inflammation, swelling, redness, hotness of joints, tendons and ligaments, Stiffness, and immobility of joints.

It is a Homeopathic Medicine that prevents the complications of arthritis by controlling the arthritic symptoms such as painful inflammation, swelling, redness, hotness of joints, tendons and ligaments, Stiffness, and immobility of joints.

Customize your order!
5% Off
Check delivery time. Delivery by December 07-08
ADD TO CART

Diet Plan mentioned and dosages are as per the doctor recommendation. For best result, take medicine for minimum 1 month or you can get in touch with the doctor for

Doctor Bhargava Artharal Tablet is a result of techniques perfected over 100 years of practice. Start taking Homeopathic medicine today and get the best treatment.

Doctor Bhargava Artharal Tablet is a homeopathic medicine for pain in joints. It is specially designed to rescue the pain caused by rheumatic fever and arthritis of joints. Rheumatic fever can also result in severe pain in the muscles, which is also cured by Rheumatic Aid fever.

The symptoms of rheumatic fever include sheer pain in the joints and muscles. It can also lead to joints and swelling in the joints of the knee, elbows, and lower backbone. Artharal Tablet is formulated to cure the pain in bones due to rheumatism and arthritis. The most commonly infected areas include ankles, knees, elbows and lower back. Such pain can reduce the energy level and thus lead to immobility of the infected joints and bones.

Artharal Tablet is used as a pain reliever and relaxant to relieve pain in joints. The principal ingredient in the tonic is naturally extracted formic acid, which is the best cure for myalgia and arthritis. Myalgia can also result in stiffness of the muscles, and they become taut.

As a result, the body cannot move actively, and the suffering person becomes lazy and weak. Doctor Bhargava has formulated the complete cure of rheumatic, myalgia and arthritis pain. It also works as a relaxant to treat the inflammation of the joints. Dr. Bhargava has recommended the usage of the medicine for all age groups.

Is Artharal Tablet safe to take with other medicines?

Artharal Tablet are fast, safe and effective. There are no side effects and no known reactions with other drugs. In addition they are non-habit forming and have no contraindications.

How long do I need to use Artharal Tablet before I see improvement of my conditions?

It depends on the severity, duration of the symptoms and also how your body is responding to the medicine. Maximum use it for 8 weeks and you should see the positive effect.

After my symptoms have passed, should I continue to take the medicine?

It is wise to continue a lighter dose after the symptoms have passed. Generally, the longer you had the problem, the longer you should take this product after symptoms have passed. This will help assure a more complete recovery. This continued dosage can vary from 2 times a day to 2 times a week for a week to perhaps several months depending on the length and severity of the problem.

I have never taken homeopathic medicine before. Would it be safe to take Artharal Tablet?

Homeopathic medicines are 100% natural and are absolutely safe to consume. These does not have any side effect.